Schedule
How to apply

Istituto Lorenzo de’ Medici and CAMNES run a four-week Archaeology Field School in Tuscania, located in the Region of Lazio (Central Italy). The LdM-CAMNES Archaeology Field School is an incredible journey in an inspiring environment, where students play an active role in the excavation of Etruscan necropolises, the cities of the dead. Under the direction of a team of professional archaeologists, students acquire archaeological methods, while gaining a firsthand look at archaeological fieldwork and a new understanding of the ancient Etruscan culture.

During this intensive program, participants learn about the ancient Etruscan Civilization and work side by side with Italian university students, taking part in a real excavation, where they dig and uncover 2500-year-old Etruscan artifacts and structures.

Through field trips and by examining the abundance of materials found in this region, students learn about the life of the ancient Etruscans from archaeological evidence and literary sources.

The archaeological area of Tuscania is composed by several Etruscan necropolises distributed all around the modern town. LdM started to investigate two newly discovered “cities of the dead ”, in 2005, with the support of CAMNES since 2011. The project then proceeded in 2020 to explore a new necropolis, Sasso Pinzuto, starting from 2021 in partnership with the University of Naples Federico II.

Sasso Pinzuto covers a very large area where hundreds of tombs have been discovered in the past. The archaeological project focuses on a series of tombs belonging to the 6th century BCE, directly excavated in the tufa rock.

Many tombs had been violated over the years; however, a few have been left partially intact revealing a good number of ancient artifacts still in position. The first large tomb that we excavated held several ceramic vessels with decorated Greek mythological scenes, which LdM students and CAMNES are currently restoring in the ‘Archaeology Workshop’ course in Florence.

No archaeology experience or knowledge of Italian language is required. Field Schools are held in English and require serious full-time commitment as working days go from Mondays to Fridays, not including lessons and off-site visits.

Schedule
How to apply 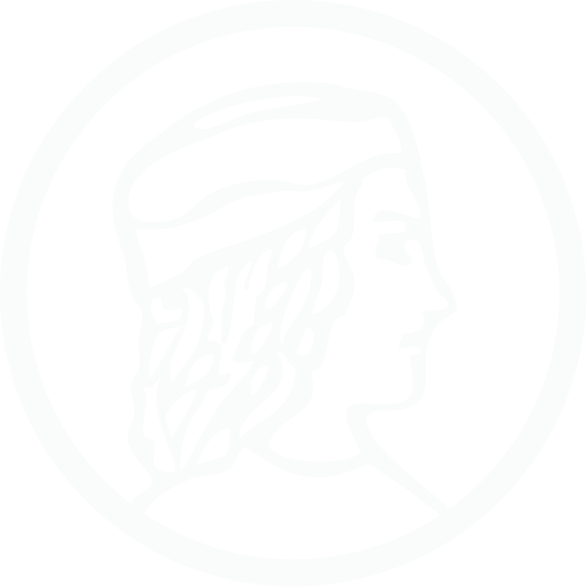